Converging Trajectories: Crossing Borders, Building Bridges is an invitational group exhibition of works by 42 artists curated by Ted Decker. Most of the artists hail from Brazil and Arizona with others from Buenos Aires, Charlotte, Chicago, Mexico City, New York, and San Francisco. They are on their individual trajectories, yet through the exhibition and the curator there is an intersection. The artists become connected with one another and with viewers from the Phoenix area and elsewhere who visit Modified Arts during the exhibition. Of the 42 artists in the exhibition, 21 are currently based in Brazil making this the largest exhibit of contemporary art from Brazil ever shown in Phoenix and the Southwestern United States. The majority of artists started making art during the past fifteen years, at the end of a century and millennium and at the beginning of new ones.

Artists produced the works in this exhibition in response to personal, social, political, and economic issues of the human condition, thereby blurring mapped nationalistic and cultural boundaries. This art and the exhibition concept are more relevant than ever in Arizona and in the context of globalization and human rights and dignity. The artworks are as diverse in content as in the origins and experiences of the people who made them. A major goal for this exhibit is to provide Arizona viewers with fresh and vital art for multi-faceted viewing, interpretation, and enjoyment during seemingly endless, hot summer days and vituperative political and social debates. Another is to provide opportunities for the artists to see their work in a broader context and different arena than they may have previously.

Attend a “Meet and Greet” with artists from the exhibition Converging Trajectories: Crossing Borders, Building Bridges . Meet and talk to artists from Phoenix and those visiting from Rio de Janeiro, Mexico City, Charlotte, and Chicago, on Saturday, August 21st at the gallery starting at 1:00 pm. 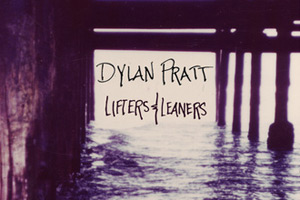 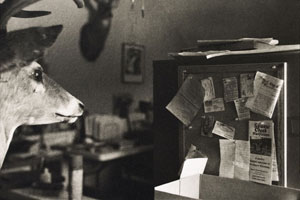 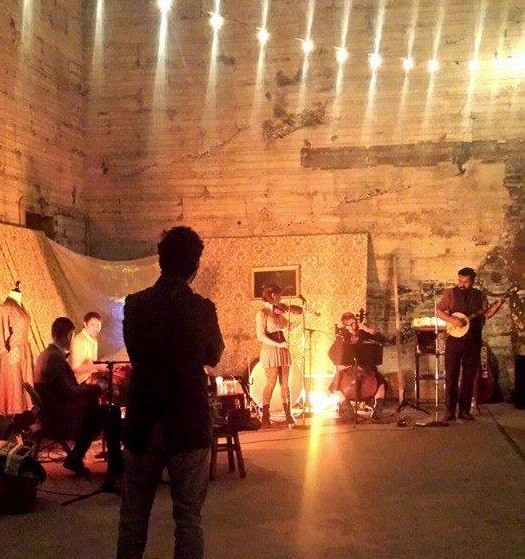