Modified Arts presents Everyday MEMEing, a 20+artists survey of contemporary everyday memes living in the mind of these artists.

Meme: an element of a culture or system of behavior that may be considered to be passed from one individual to another by non-genetic means, especially imitation.

A humorous image, video, piece of text, etc., that is copied (often with slight variations) and spread rapidly by internet users.

The show Everyday MEMEing asks in what ways have memes existed throughout our history and continue to form society. Whether it be logos, emojis, signs, characters, iconic figures, viral internet memes, art styles and movements, traditions, patterns of behavior,  social expectations, etc. what are the memes that exist in our mind today and why?

Chloe Torri is an interdisciplinary artist from Chicago, currently residing in Western Massachusetts. She received a Master’s Degree in Studio Arts at Arizona State University in May 2020. Her work is a collection of studies that begin to dissect and pick away at social and emotional occurrences in order to understand her perspective on life as an anxious Millennial.Andre McCline (Art VandaL) is a mixed media artist from the inner city of Chicago Illinois and now a resident of Scottsdale Arizona.

Andre creates art that is fun, informative, and filled with intriguing subject matters for the world to enjoy. His goal is to give society artistic creations that attract the eye, but inspires the mind. With no formal training in the aesthetics of art, his self-taught talent is truly a result of trial and error that has helped him create a very distinct style that often separates him from other artist. His use of color, line work, layering and informative content is a must in every project executed.

Merryn Omotayo Alaka (b. 1997, Indianapolis, Indiana) holds a BFA in printmaking from Arizona State University, Tempe, AZ. Alaka’s work spans from sculptural works, textiles, to jewelry design and explores realities and identities across the Black Diaspora and the Black female body. Her works often draw references from West African textiles, Yoruba beaded sculptures and forms of adornment. She uses culturally and historically significant materials such as hair, jewelry, beads, and textiles to do so. Alaka uses this range of materials to address subjective cultural and racial perspectives.

Omotayo Alaka has exhibited at institutions including the Tucson Museum of Art, Scottsdale Museum of Contemporary Art, and Mesa Contemporary Arts Center. Omotayo Alaka is the recipient of the 2022 Lehman Emerging Artist Grant from the Phoenix Art Museum. Merryn Omotayo Alaka currently lives and works as an Independent Curator and Artist in Phoenix, Arizona, her work is represented by Lisa Sette Gallery.

Diego Pérez is a Mexican artist focused on humor, irony, and traditional techniques. He started painting as a teenager and studied his Bachelor degree in the Art School La Esmeralda, the best Mexican art institution, that was founded in 1927 by Diego Rivera, Frida Kahlo, and other Mexican artists. His formative influence is the Caravaggio’s Baroque where the realistic observation of the daily life is combined with the dramatic use of light, known as chiaroscuro.

He has been awarded in several occasions, in 2007 he won the INJUVE National Art and Health Award in Mexico for its painting. In 2014, he won a commission for the National Museum of Science Universum, where he has a permanent exhibition of ten mathematicians portraits. Pérez has been living and producing in Phoenix for three years, The Arizona Republic has recognized him in his monthly program, Who’s Next, that showcases emerging leaders in several areas under age 40. Also, in 2017 he won the first place in the exhibition Conceptions Arts in Los Angeles, and the first place in the juried exhibition The Sunniest Place in Earth by The Yuma Art Center. Now, Diego Pérez is working in a commission for Valley Metro, designing art for the South Extension of the Light Rail in the Broadway/Central station

Carlos Encinas is a Tucson resident and native. He is a lifelong artist who works with multiple artistic mediums. His current works are computer assisted, hand painted acrylics on wood or metal. His paintings are inspired by current events, popular culture, personal experiences, Latino/ Chicano and border issues. He is influenced by a large variety of artists in history as well as contemporary artists found on INSTAGRAM.

Born and raised in Brownsville, Texas, along the U.S./ Mexico border, Alejandro Macias received a Bachelor of Arts from the University of Texas at Brownsville in 2008, and a Master of Fine Arts in 2-D Studio Art from the University of Texas – Pan American in 2012. He has been the recipient of numerous awards and recognitions including notable residencies at Vermont Studio Center, Chateau d’Orquevaux in Orquevaux, France,
The Studios at MASS MoCA, and the Wassaic Project in Wassaic, NY. He recently participated in group exhibitions at the Visual Arts Center at the University of Texas at Austin, Mexic-Arte Museum, Amarillo Museum of Art, Carlsbad Museum of Art, Las Cruces Museum of Art, held solo exhibitions at Louise Hopkins Underwood
Center for the Arts, Presa House Gallery, Tucson Museum of Art, and was featured in the West Issue #156 of New American Paintings, juried by Lauren R. O’Connell, Curator of Contemporary Art at the Scottsdale Museum of Contemporary Art. He currently serves as an Assistant Professor of Painting and Drawing at the University
of Arizona School of Art in Tucson, AZ. 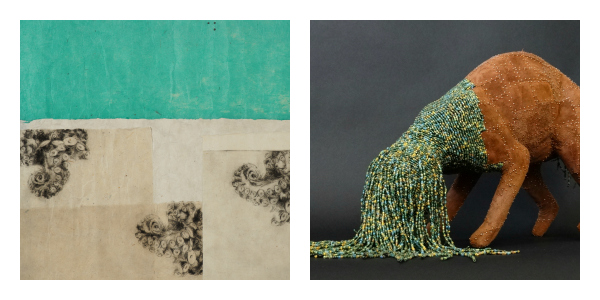 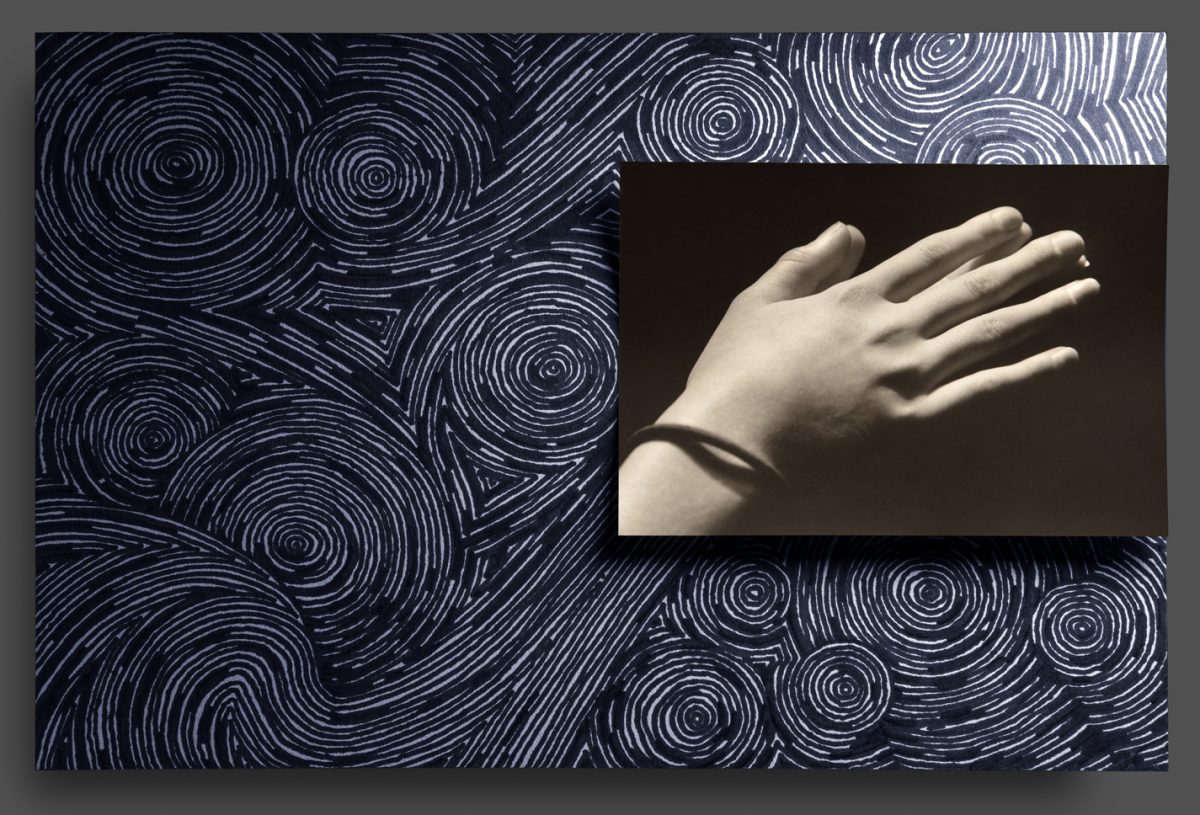 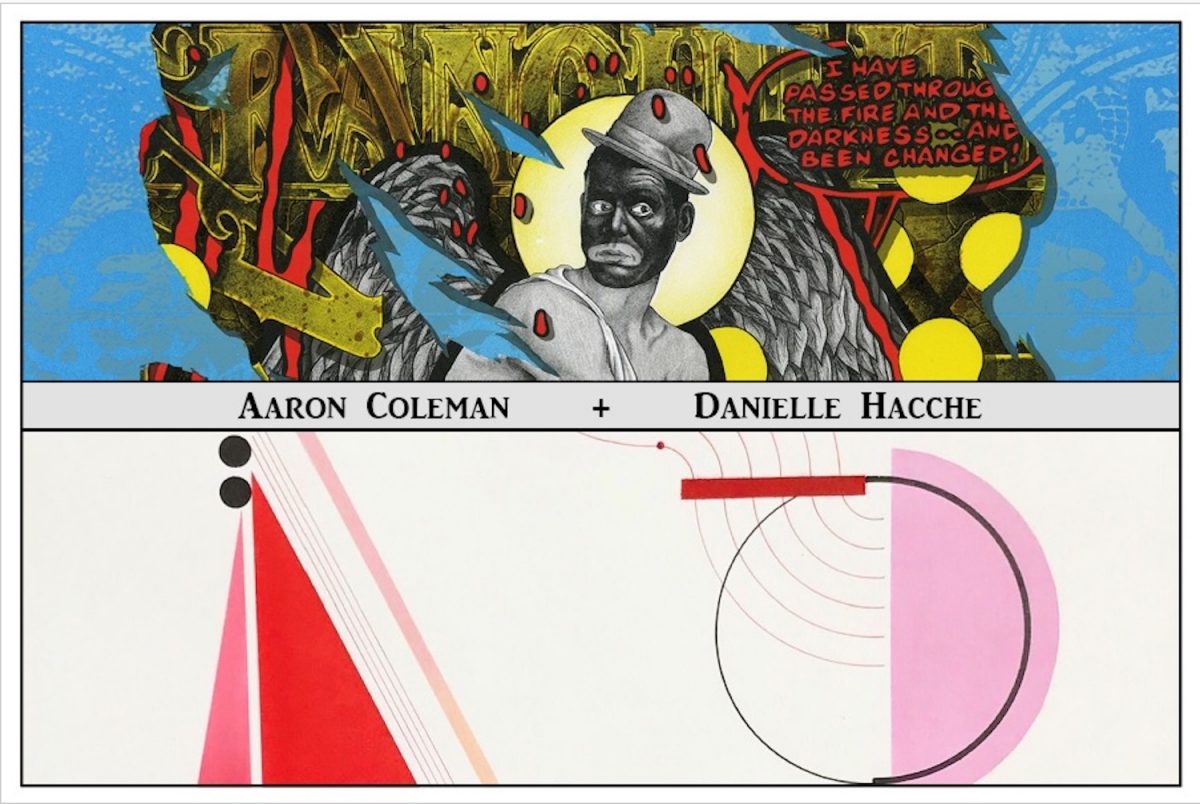