The Phoenix Institute of Contemporary Art (phICA), Ted Decker, and Modified Arts collaborate on phICA’s inaugural exhibition to present the work of Brazilian artist Laerte Ramos in Arma Branca.  Arma Branca, an installation of ceramic objects by visual artist Laerte Ramos is his first solo exhibition in the United States. The objects first appear to the viewer as an assemblage of a collector’s rare specimens installed on a large wall. Upon closer examination, the sculptures are in the form of guns cast from molds that correspond precisely to toymaker specifications for manufacturing products for children. Ramos presents ambiguity between the way the objects appear and their essence, between words and things, in name and form. The viewer is also confronted with the ironic use of ceramics, which can easily crumble, to represent objects that are normally associated with durability and force.

A coinciding exhibition, Source Code, reintroduces Jon Haddock’s Isometric Screenshots to Phoenix after ten years of extensive exhibition nationwide. Alongside this acclaimed series, the video game art of Jason Rohrer (New Mexico), Paolo Pedercini (Pittsburgh), and Carlo Zanni (Italy, 1975) will be shown in Phoenix for the first time. In each artwork, the intimacy in gameplay and subjects developed by the artists draws on the collective experience of mass media and daily life.

In Jason Rohrer’s Passage, personal journey and navigating the obstacles of life and relationships are explored in what the artist calls a “memento mori,” (translated in Latin as, “remember you must die”). The simple game uses 8-bit graphics and side-scrolling mechanics to “present an entire life, from young adulthood through old age and death, in the span of five minutes.” Paolo Perdercini’s Every day the same dream, unfolds the daily tedium and anonymity of working class life, allowing the player to slowly discover and defy the confines of his existence. Isolation is traded for communal culture in Jon Haddock and Carlo Zanni’s work. Haddock’s Isometric Screenshots portray historic and fictional events in the style of the popular video game The Sims. Each piece, from a protestor’s confrontation of a tank in Tiananmen Square to the picnic in the Sound of Music appears to confront society’s relationship with cultural and historic moments, playing on relative importance placed on them in relation to each other and personal life. Zanni takes on obsession with the media and the onslaught of stimuli in the game Average Shoveler. In this piece, a solo snow shoveler on the streets of New York is bombarded with current news and imagery as he interacts with passersby and is overtaken by his thoughts.

The artists’ work has been exhibited at institutions such as the Museum of Modern Art, the Whitney, and the New Museum in New York, the Pompidou in Paris, and in locations as far reaching as Korea, Brazil, Italy, and Germany. They have been written about in Artforum, the New York Times, the Wall Street Journal, Newsweek, Wired magazine, and countless online articles and blogs. 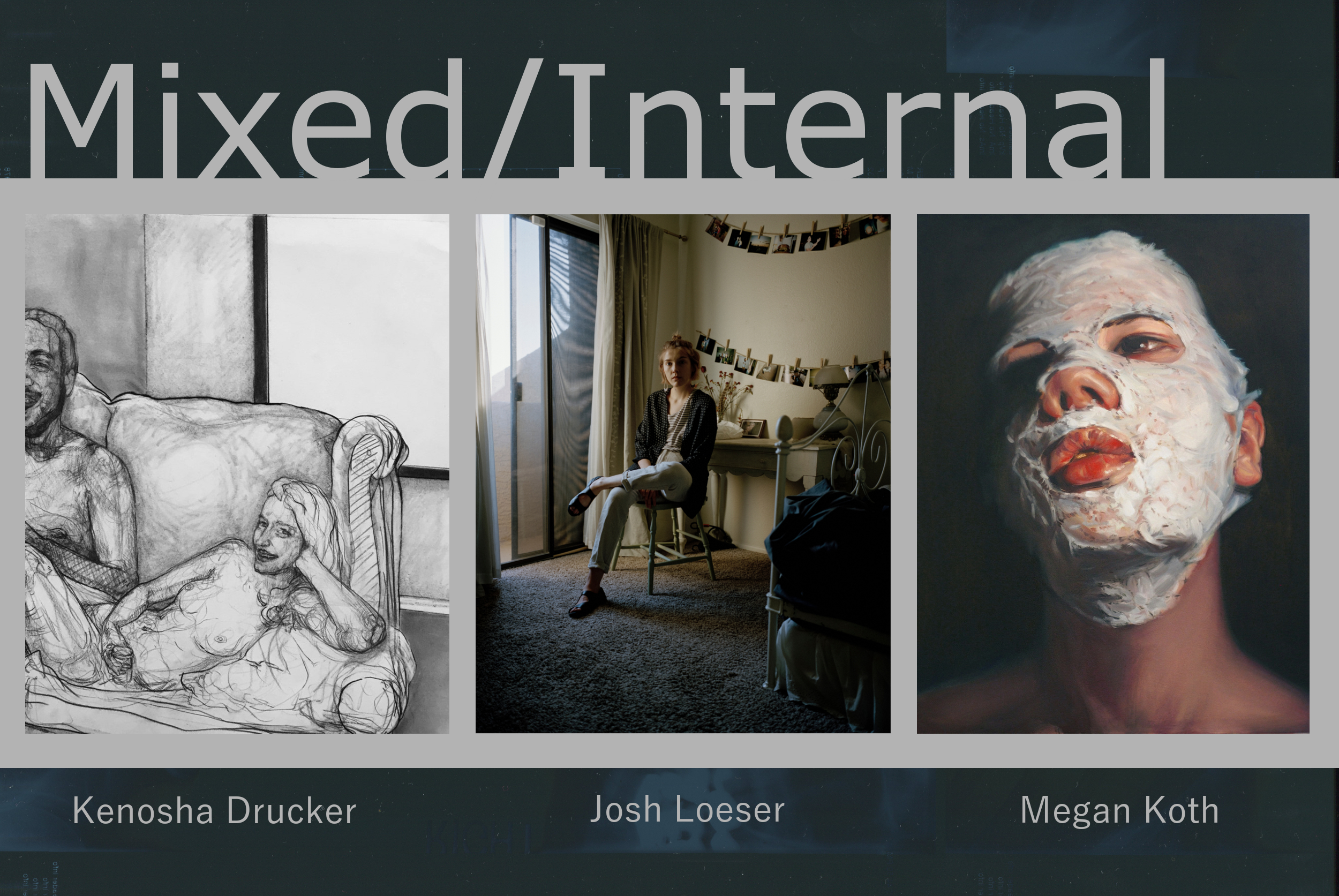 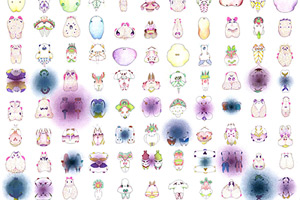