For its first program after transitioning to new management, Modified Arts presents an exhibition featuring more than twenty of Phoenix’s leading contemporary artists. The exhibition examines the history of contemporary art in Phoenix by highlighting a select group of artists who have contributed to its artistic development over the last 50 years. It also recognizes institutions and individuals who have impacted that development through displays of ephemera and oral history.

The gallery’s new director, Kim Larkin, selected material for the exhibition based on her personal response to artwork and events, as well as the impressions she has gathered from numerous interviews with leading figures in the arts community. Some of the artists highlighted include Phillip C. Curtis, founder of the Phoenix Art Museum; Fritz Scholder, a Native American Artist; Janet deBerge Lange, former Phoenix Artist Coalition president; and members of the artist group, 3 Car Pile Up.

The exhibition also displays ephemera from some of Phoenix’s defining institutions such as the Icehouse, Alwun House, Barlow and Straker, Radix, and the Movimiento Artistico del Rio Salado (MARS) art group. The voices and memories of some artists and influential individuals will be shared with the public through multi-media video and audio recordings on the Modified Arts website, as well as in the text for the exhibition. Many participating artists will also be at the opening reception to share their stories in person. 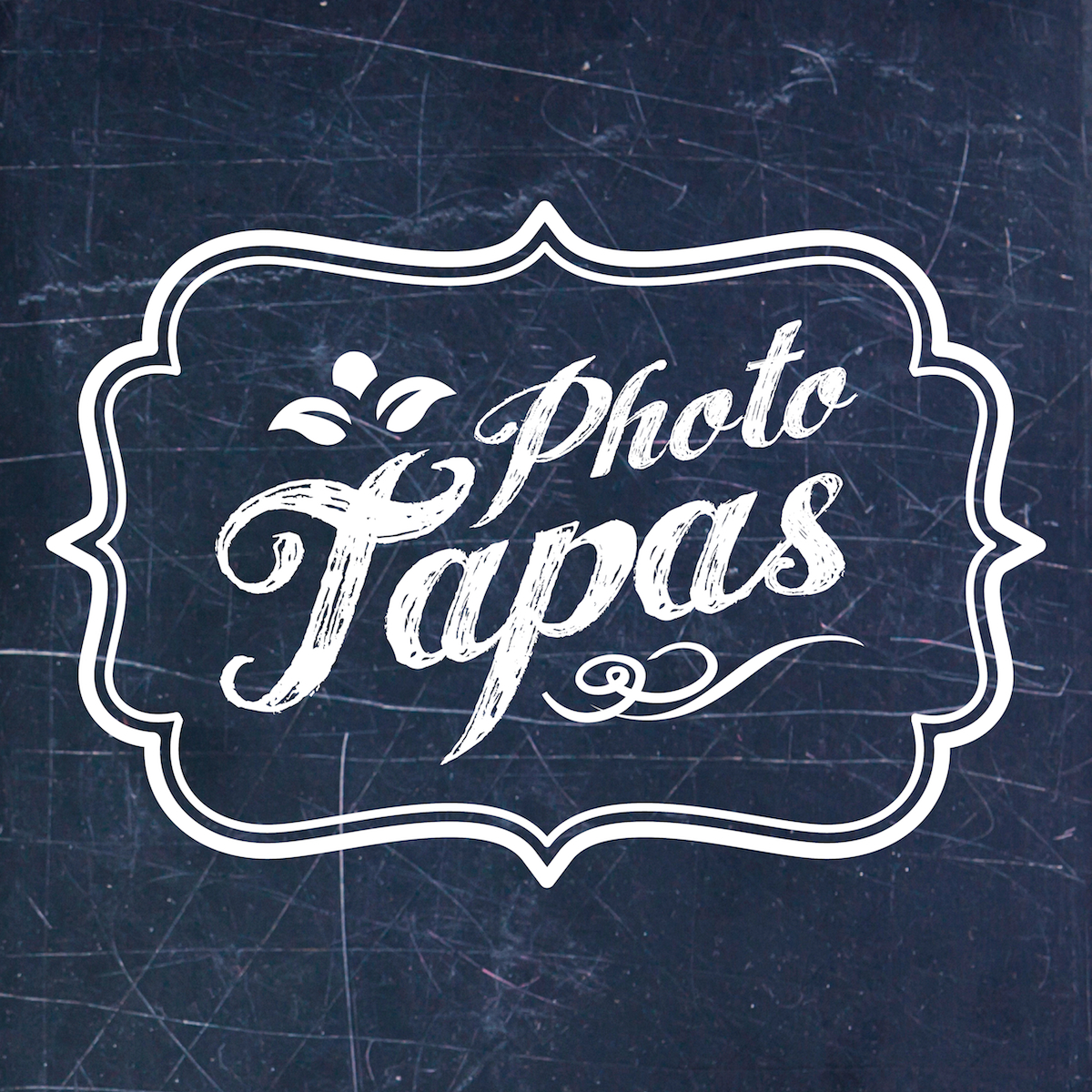 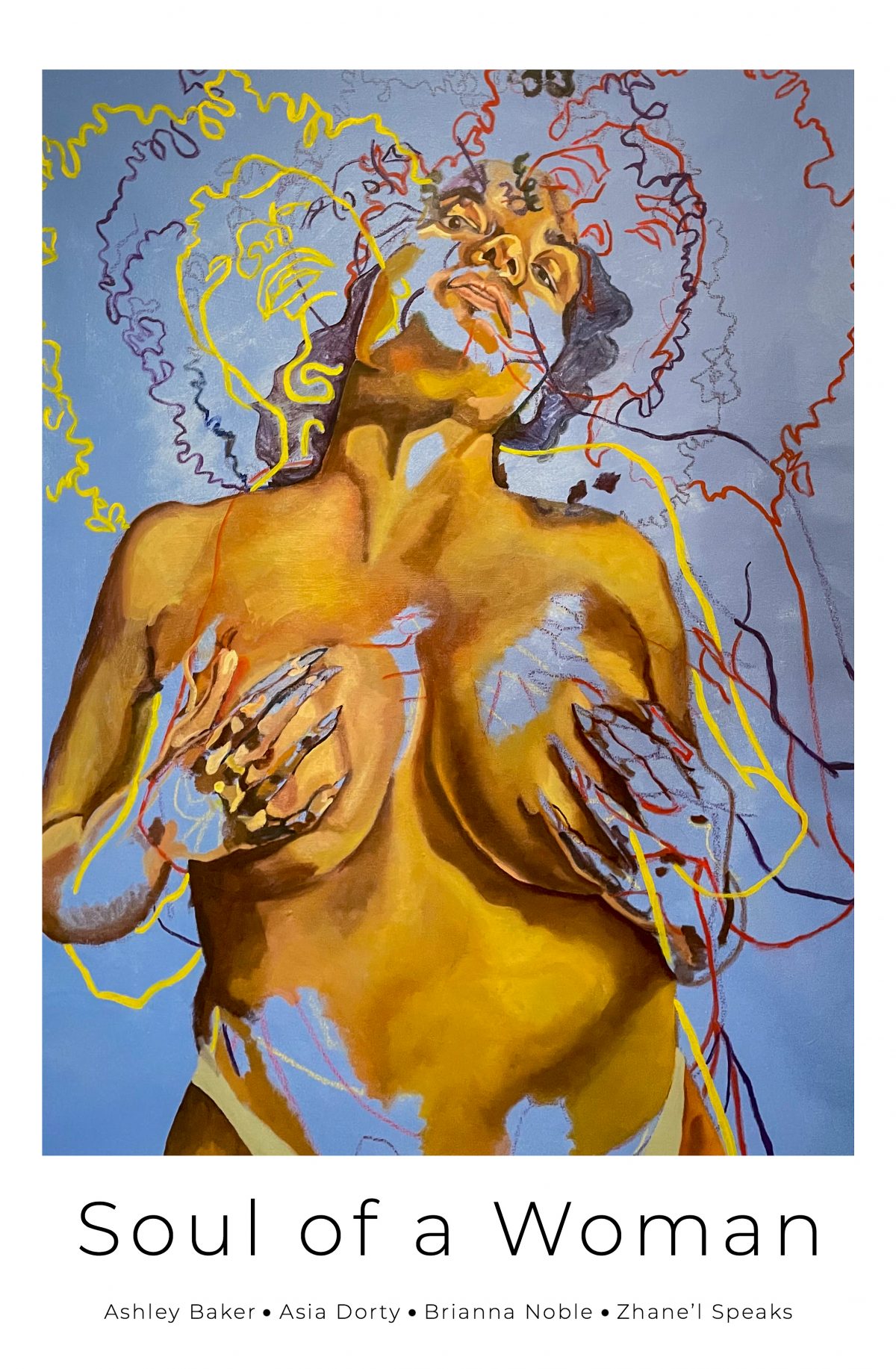